During the plenary session of 27-11-2019 the European Parliament approved the new European Commission.

During today’s plenary session the European Parliament approved the new European Commission (the President and College of Commissioners) with a fairly large majority of 461 MEPs in favour, 157 against and 89 abstentions. The new Commission can now take office on 1 December (see press release here).

Ursula Von der Leyen mentioned during her speech that:  “The European Green Deal is a must for the health of our planet and our people – and for our economy. Frans Timmermans is the right person to make this happen. And I am delighted that he will be supported by Kadri Simson, Adina Vălean and many others. The European Green Deal is our new growth strategy. It will help us cut emissions while creating jobs.”

The new Commission will now confirm its structure (and positions in each Directorate-General and unit). It is also expected to publish its work programme for the next five year (NB: it has already announced the publication of the European Green Deal on 11 December). 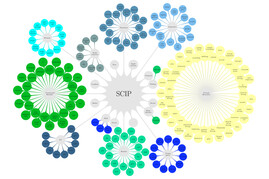 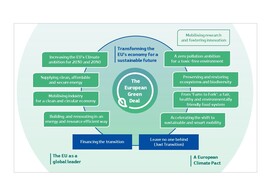